We build workers’ power and solidarity in Asia-Pacific to collectively fight for the rights of the working people.

The International Trade Union Confederation - Asia Pacific (ITUC-Asia Pacific) is a regional federation of 59 trade union centres from 34 countries and territories in Asia and the Pacific region, representing an effective membership of over 60 million.

Building workers’ power and solidarity in the region, the ITUC-Asia Pacific is guided by its profound conviction that democratic and independent trade unions are crucial to upholding the dignity and securing the wellbeing of the working people. It strives for human rights, social justice, gender equality, peace, freedom and democracy.

The ITUC-Asia Pacific is committed to building the capacity of its affiliates, helping trade unions strengthen their profile nationally, assisting affiliates in organising the unorganised workers, and advancing the affiliates’ agenda at the regional and global levels through campaigns and advocacy with regional and international institutions.

We are independent and democratic.

The ITUC-Asia Pacific is governed by the four-yearly Regional Conference, Regional General Council, and the Regional Executive Bureau.

As of January 2021, the ITUC-AP has a total paying membership of 23,414,735 from 59 affiliated organisations, representing over 24 million working people and an effective membership of 60 million, from 34 countries and territories in the Asia-Pacific region.
Regional General Council 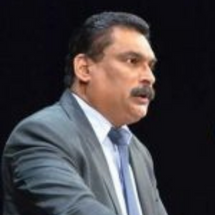 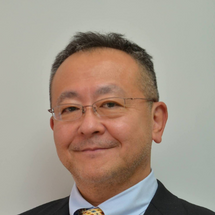 LOAD MORE
Get in touch with us.
Thanks for your interest in our work. To contact us, please use
the details below.

ITUC-Asia Pacific is a regional organisation of the